Renovating is an Art Form

Renovations are often seen as an economical alternative to building a new home. Numerous DIY building shows continue to inspire us to renovate when in fact renovating is not always the most appropriate option. They are more of an art form with meticulous planning. It is never as easy as it looks and people often end up spending more money and waiting longer for results that are less than satisfactory.

While it does normally cost significantly more to build a new house, there is much misconception as to how much value there is in renovations, such as building 2nd storey additions. Labour costs in Australia are one of the largest cost considerations in the building industry and renovations are labour intensive. Furthermore, there is so much work that is unseen and difficult to quantify in trying to rectify old defects in creating a sense of flow of the old structures with the new. A new build, by contrast, allows every nail and piece of building material used on site to be seen and accounted for. There is much more assurance that you are getting what you pay for, as opposed to spending $10,000 rewiring a few rooms in an old house and not seeing the difference.

To make things harder, there are few building contractors who enjoy renovating because of its fiddly nature. The few who do take on renovation works thus tend to charge a premium. Estimating what a renovation might cost is another headache as there are always so many unknowns such as a gas leak or plumbing emergency. What logically should only cost $500,000 can easily blow out to $800,000. 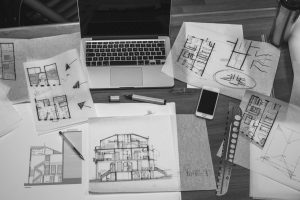 It is often that a properties pipework and pipes are considered unappealing and unsightly, as a result of this, pipework is concealed within walls, shelving or under floorboards. The regions in your house that the pipework is vulnerable could be a showcase rather than an eyesore. Visually some of the most frequently used materials in pipes are very difficult when exposed to try to make them an attractive type of appearance. The plastic pipe is the most likely candidate when functional and connected in a house. But a colourfully modern contrast using plastic pipe offcuts can be utilized as either a wine rack or a planter in your garden.

Copper may look lovely exposed using a creative design and presentation set up, it may be your vision or the creativity of a plumber or a combination of both. As a more ostentatious appearance to the standard plastic clips used for firmness, metallic pipe clips may add an improvement to the finished look creating more of a masterpiece.

When aluminum is exposed to the exterior, over time it will reduce its natural appearance, just like iron which if left unattended in the open atmosphere, corroding and becoming rancid. Copper that is subjected to the elements over the years will create a pale green outer coating called patina. This look is especially suited to an urban garden layout. Copper is integrated into garden planters, mirrors, as well as hanging baskets. The discoloration over the years gives an extra depth and interest to the garden.

House extensions are now featuring exposed copper pipes as they can be left in their natural state or covered up or altered to create a chrome look. Small regions of exposed pipe could be covered up by employing a kit to create the illusion that the linking radiator pipes, for example, are now chrome.

Chrome plated copper pipe can also be used for a similar purpose, it can be utilized to replace the conventional copper pipe in long runs of exposed pipework. Contrary to the chrome kit which is inexpensive and DIY friendly, installation of chrome plated aluminum pipes need the help of a plumber to install.

There are 3 standard fittings used for connecting copper pipe: soldier, push fit and compression. A soldered joint demands high temperatures to make a join; this process could ruin the complete look of the chrome. Instead of soldering it could be a push fit, of those 3 joints, said the push fit is by far the easiest in the program. On the other hand, the push-fit fittings are bulky and plastic this will light the metallic chrome end to the pipework. A compression fitting is perfect for this kind of installation; compressions are metallic and the trimming procedure is manual through olive and thread, this fitting can also be purchased in chrome to match your final look.

Plumbing is a skill and a career

Plumbing is an art, a skill and a profession that may be diversified into several different segments of the business from fixing a gas repair to creating an art piece. A client may have aspirations of design and home adaptations to their property but may require the input of an experienced plumber to transform the vision into reality. These are the creative aspects of plumbing making it an art form, taking abilities like, soldering bending, precision measuring and adapting them into home and design to create an improved visual impact to your home. 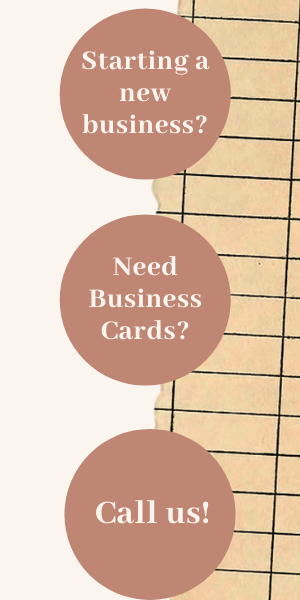 Turning an Art Exhibition into a Wedding Reception

Two musicians have upended the traditional wedding, making their day extra special to them, creating an art exhibit wedding reception....